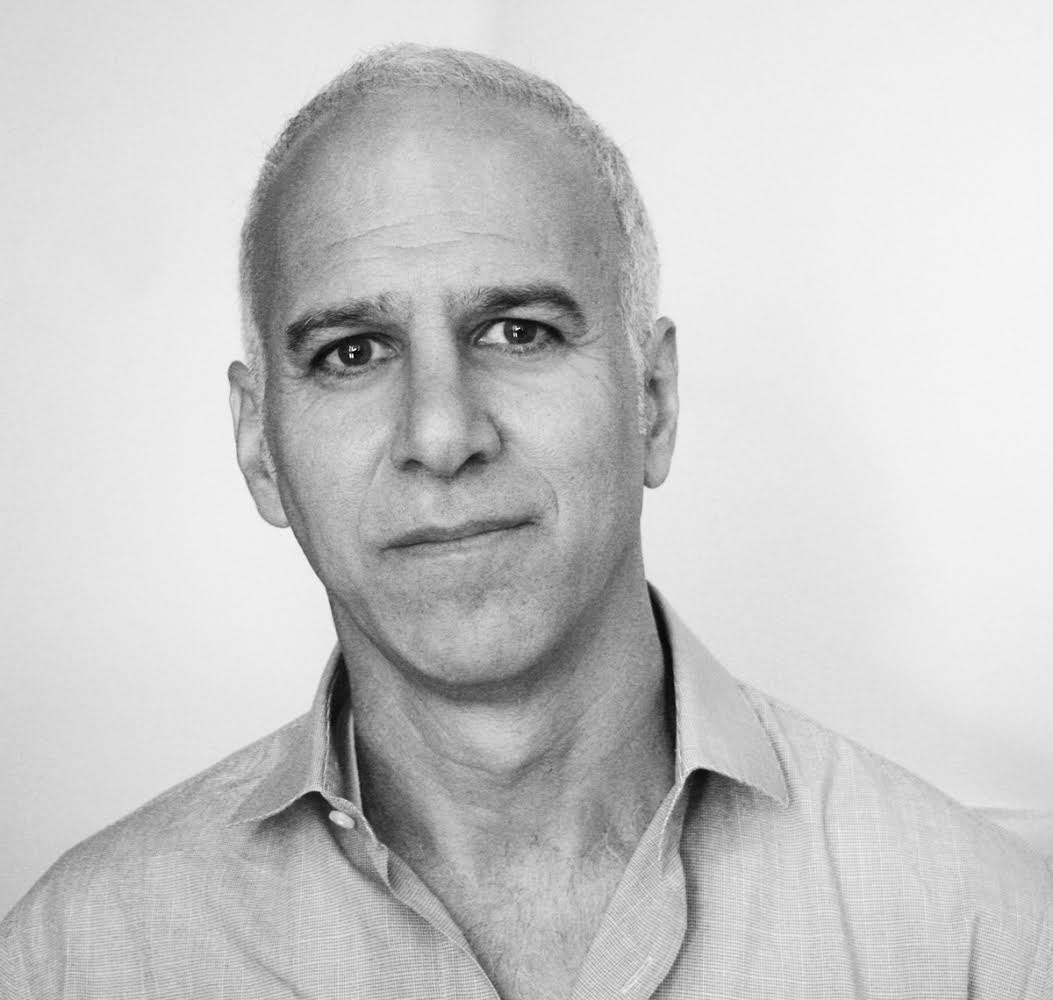 Steve Blatz is a New York-based architect specializing in residential and retail architecture, furniture design, and visual branding. Founded in 1994 by Mr. Blatz, a Boston native with over 35 years experience in the design and construction industries, the practice is known for clean, innovative work that reflects the distinctive characteristics unique to each client. Mr. Blatz and his team use texture, natural materials, and sunlight as their tools, imbuing spaces with a warm, contemporary feel.

The firm is equally adept at updating a traditional Pre-War apartment, simplifying the layout and adding period details, as it is at transforming an art collector’s loft into a modern, minimal showplace.  His recently completed TriBeCa Penthouse project won a Best of Year Award, an American Architecture Award and has been widely published internationally.  In the retail sphere, Mr. Blatz has designed over 400 projects worldwide. His credits include creating flagship boutiques for Tiffany & Co., Oscar de la Renta and upstart fashion labels Tibi and Matthew Williamson, as well as crafting the visual identity for such cosmetic and skincare companies as Lab Series for Men.

Mr. Blatz formed his firm after a year living in Poland, where he oversaw the construction of the Estee Lauder Companies’ new retail and spa concepts in Eastern Europe. Since 2004, Mr. Blatz has also collaborated with Rome architect and designer, Antonio Pio Saracino on competitions, interior design and conceptual projects such as the Seed House in upstate New York. The pod-shaped residence received an American Architecture Award from the Chicago Athenaeum and Museum of Architecture.